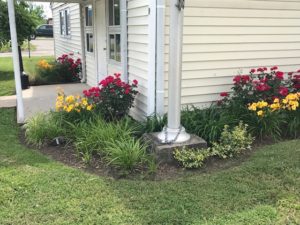 Established in the 1950’s, Lynnview was one of the fastest growing communities after WWII. The baby boomers were in full swing and of course they all needed housing. Lynnview was the answer to their American Dream…Affordable housing as well as easy access to jobs in the manufacturing industries located throughout the area. 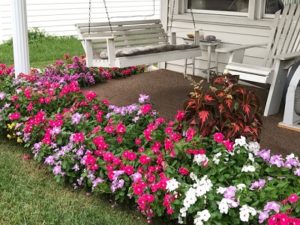 Lynnview still plays a key role in housing in the metropolitan area with easy access to UPS, Ford Motor Louisville Assembly Plant, Louisville International Airport, and many other major businesses located throughout Louisville.  Additionally the central location provides easy access to a number of interstate highways like I-65, I-264, I-265, as well as major shopping malls like Jefferson Mall, Oxmoor Center, and St. Matthews Mall.